A 2014 state-wide waste characterization report found that organic materials such as food scraps, leaves, grass, and branch trimmings made up 37.4% of the waste stream. Food was the single most prevalent material disposed, making up 18.1% of the entire waste stream by itself -- that's 5.6 million tons collected from one study. When these materials are disposed of in a landfill, they produce methane, which is a greenhouse gas 25 times more potent than CO2 and a major contributor to climate change. To address this issue, Governor Brown signed AB 1826 into state law in October 2014, mandating that commercial entities subscribe to an organic material hauling service or divert organic materials from the landfill through some other means.

Note: Multifamily residential dwellings are only required to have landscaping and yard debris composted. Residential food scrap composting is optional.

CalRecycle, the state authority on waste management and recycling, defines organic matter or materials as "Material that comes from organisms that were once alive, or derived from or produced through the biological activity of a living thing." In other words, organic materials are all things that would break down in a landfill and produce methane (CH4) gas. Some examples include: 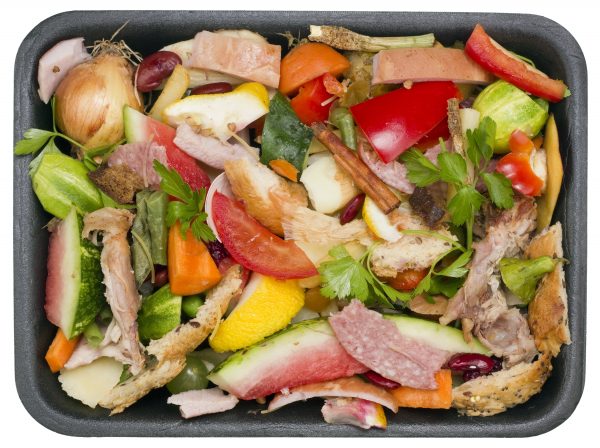 How to get in compliance

Please call your local licensed hauling company to have your organic materials transported to a compost facility. Their customer service representatives will help you choose a container size, location, and service frequency that is best for your situation. In most cases, adding organics service will be at no extra cost. They can provide educational materials and staff training as well.

If having organic materials hauled away isn't right for you or your organization, there are other options available. Doing any of the following, alone or in combination, will make an entity compliant with the law:

Please note that if your organization does not use a hauling company or sign up for organics hauling service, you will need to complete an exemption form, which you can find in the following section.

Some organizations may qualify for an exemption, but you must submit an exemption form (links below) for consideration. The following reasons apply:

English: Exemption form for Recology customers (PDF) - for organizations located inside Sonoma County and outside Windsor, the City of Sonoma, Chantarelle, Creekside, and Temelec

English: Exemption form for SCRR customers (PDF) - for organizations located in the Town of Windsor

Your licensed garbage hauler or Zero Waste Sonoma staff are available to provide assistance in complying with AB 1826. These services come at no extra cost: 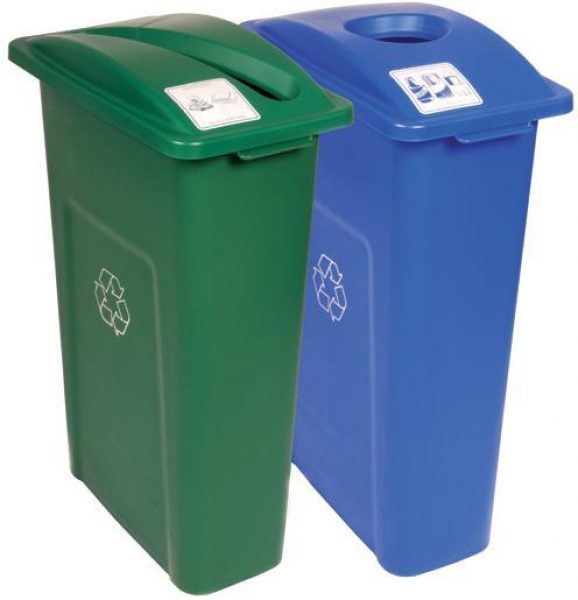 Green and blue indoor containers for organics and recycling 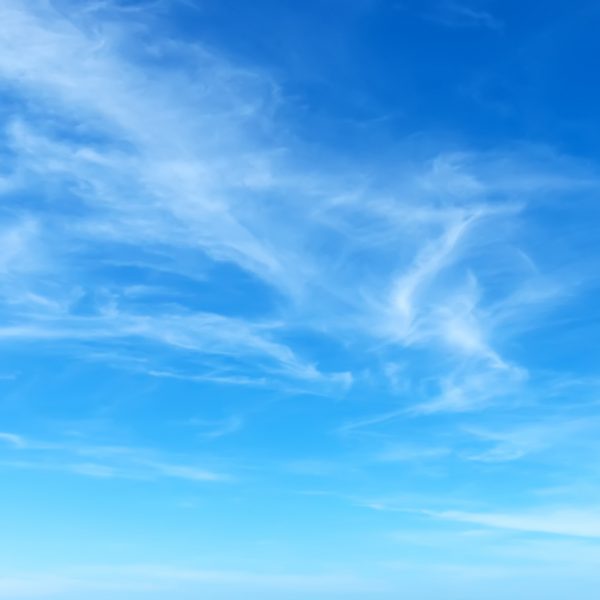 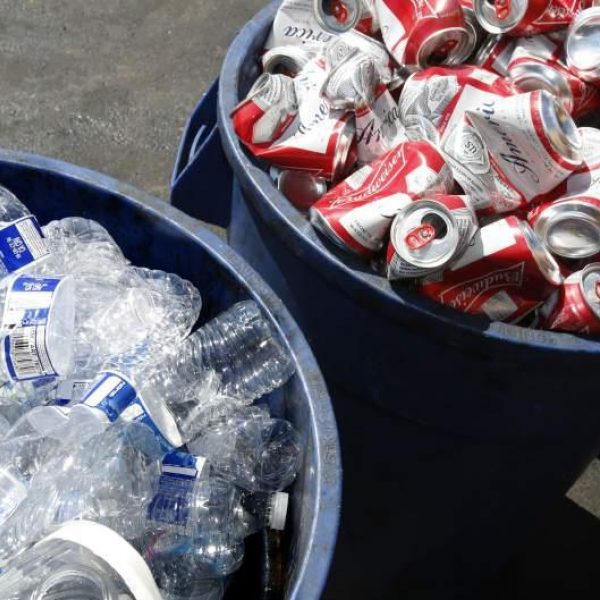 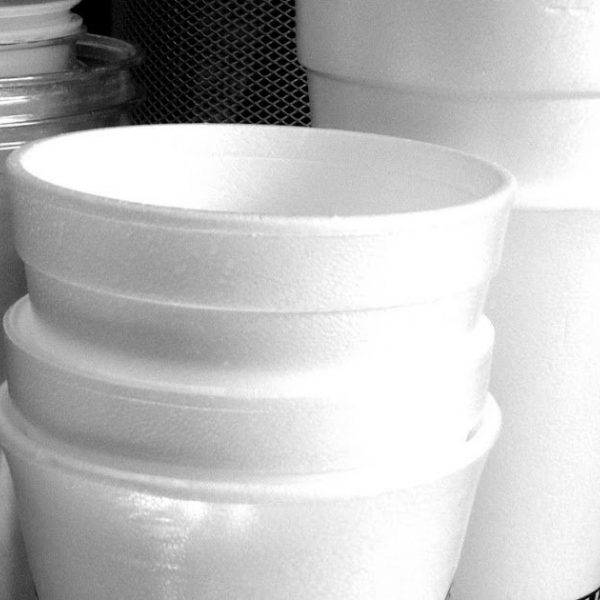